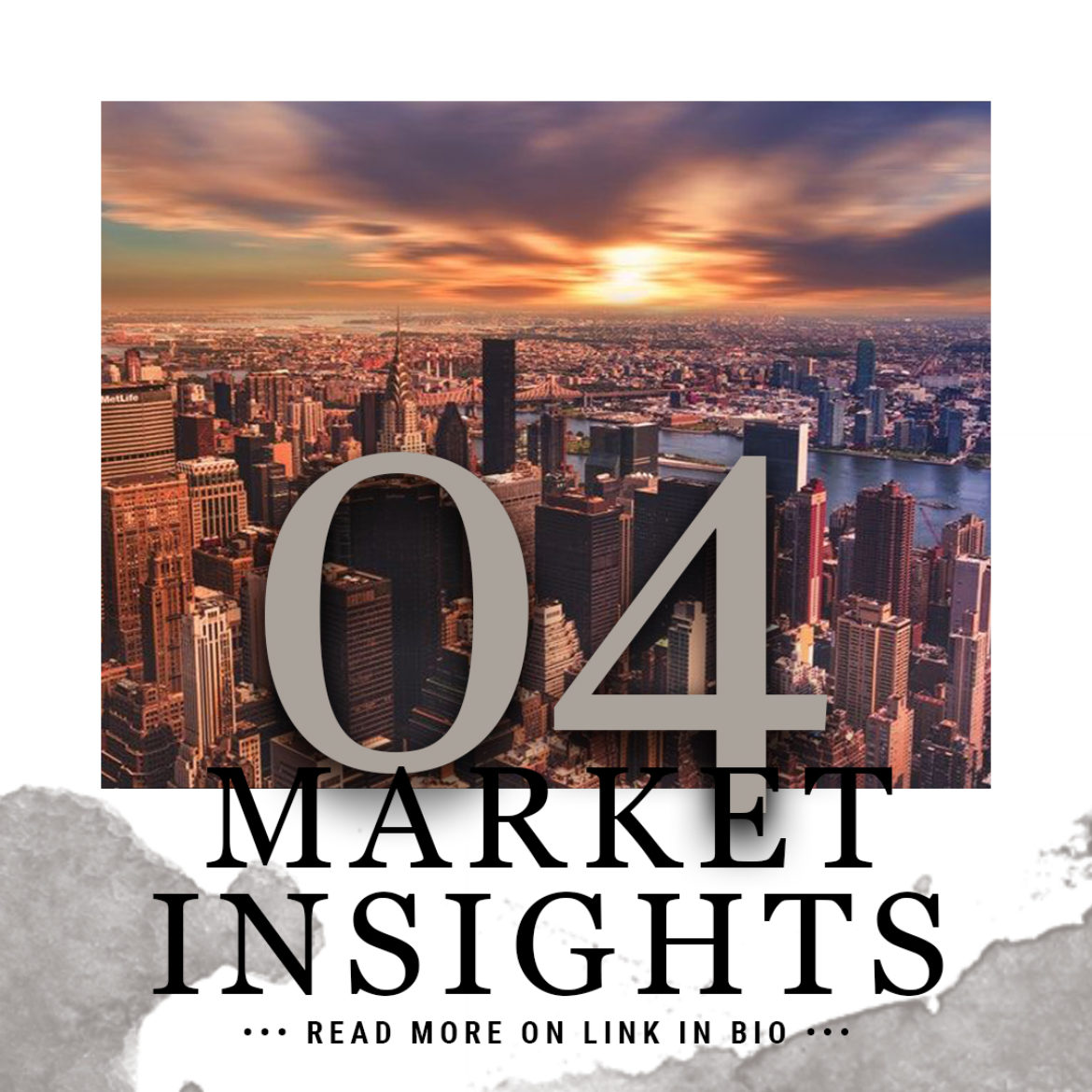 2. The inventory of newly listed properties declined by 19.3 percent over the past year, and 16.2 percent in large markets.

Realtor.com®’s June housing data release reveals that despite continued declines in newly listed properties compared to last year, and despite the pace of home sales continuing to slow, home listing price growth continued to display sustained strength. Additionally, larger metropolitan areas fared better than other markets across the country due to higher price growth, lower declines in newly listed properties, and less stagnant housing inventory. However, with interest rates at all-time lows and buyers returning to the market armed with post-quarantine housing wish lists, sellers appear to be the missing link to a strong summer housing market.

New Listing Trend Improves Compared to May, but Stalls in June

The total number of homes available for sale continued to be constrained in June. Nationally, inventory decreased 27.4 percent year-over-year, a faster rate of decline compared to the 19.9 percent year-over-year drop in May. This amounted to a loss of 363,000 listings compared to June of last year. The volume of newly listed properties in June decreased by 19.3 percent since last year. While still well below last year’s levels, the rate of decline in newly listed properties has improved from a decline of 44.1 percent year-over-year in April, and a decline of 29.4 percent year-over-year last month. However, the weekly progression of the data shows that the rate of decline of new listings has not changed much over the 6 week period ending June 27th, with each week posting year-over-year declines of 17 to 23 percent. While more sellers are comfortable entering the housing market compared to April, the lack of further improvement in newly listed properties signals that a return to normal conditions for the housing market is still just beyond reach at this time. Also, a failure of new listings to improve beyond the current pace could prove to be an obstacle for further sales improvements, given their strong correlation with sales.

Housing inventory in the 50 largest U.S. metros declined by 26.5 percent year-over-year in June. This is an acceleration compared to the 21.9 percent year-over-year decline in May. The metros which saw the biggest declines in inventory include Providence-Warwick, RI-MA (-42.1 percent); Cleveland-Elyria, OH (-41.5%); and Baltimore-Columbia-Towson, MD (-41.4%). This month, none of the largest 50 metros saw an inventory increase on a year-over-year basis and 47 out of 50 saw greater inventory declines than last month. However, 43 out of the 50 markets saw the yearly decline in newly listed properties improve somewhat since last month, an indication that homes are coming onto the market and selling. Overall, new listings only decreased 16.2 percent year-over-year in the nation’s 100 largest metros, less than the national rate, indicating that the nation’s largest metros could be recovering more quickly than other areas across the country.

Homes continue to sell more slowly than last year due to stay at home orders and modified behavior resulting from COVID-19. Nationally, the typical home spent 72 days on the market in June, 15 days more slowly than June of last year. In the 50 largest U.S. metros, the typical home spent 53 days on the market, and homes only spent 6 days longer on the market, on average, compared to last June. Currently, the time a typical property spends on the market is seeing less than half the growth in the nation’s 100 largest metros compared to the national rate, potentially indicating a quicker recovery in large metros compared to the rest of the country, but there is significant variation from market to market. Among the larger metropolitan areas, homes actually saw less time spent on the market in Rochester, N.Y. (-4 days); Hartford-West Hartford-East Hartford, CT (-3 days); and Boston-Cambridge-Newton, Mass.-N.H. (-3 days). However, many large metro areas saw large increases in time spent on the market, such as in Pittsburgh, PA (+30 days); New York-Newark-Jersey City, NY-NJ-PA (+21 days); and Miami-Fort Lauderdale-West Palm Beach, FL (+21 days).