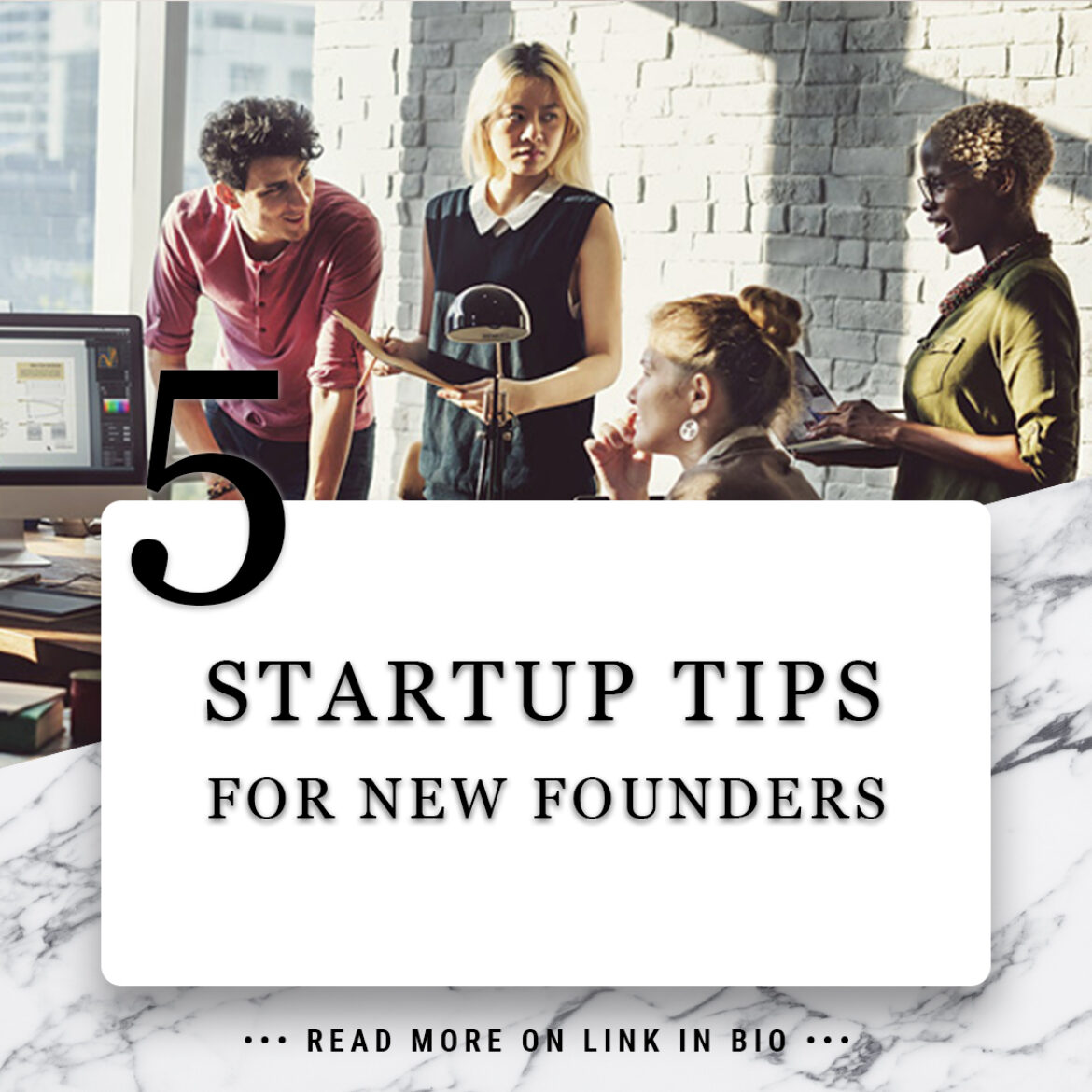 Jon Pearce, CEO and co-founder of Zipnosis
“It’s like your own kid in some sense, you see the good traits pop out along with the bad traits,” Pearce said of his company that was founded more than 10 years ago and focuses on providing easy-to-use virtual healthcare.

“I didn’t appreciate how important it is to know your skills and weaknesses,” he said.

Through working to bring consumer grade experiences into healthcare and do so efficiently, Pearce also wishes he could go back and tell his past self to charge more earlier on.

2. Dare to be different

DeLonn Crosby, CEO and co-founder of SayKid
“In Minnesota, we tend to be afraid to think differently, and to think big,” Crosby said of the local startup culture.

But just because someone hasn’t done it before doesn’t mean it’s not possible. Crosby remembers being laughed at when he told someone at a networking event about his idea for the SayKid product — a plush robot that uses voice tech to help children build critical early relationships. Now, the company has won multiple awards and competitions including the 2020 Amazon Alexa EdTech Skills Challenge.

3. Participate in Local Startup Events and the Ecosystem

To fuel his company that works to treat challenging diseases by converging software technologies with human mini brains made from skin to create safer medicines, Yeh also has another important startup tip — one that’s actually good for any walk of life: meditate every day.

Matt Johnson, CEO and co-founder of Omnia Fishing
If Johnson could go back and tell himself to be more careful when it came to expanding his team, he would.

“Hiring right is more important that I originally thought,” Johnson said, mentioning it’s important to have clearly defined sets of what you’re looking for as you expand your team.

Johnson — a financially-focused entrepreneur — has another startup tip that could help new founders manage money early on — applied finance in entrepreneurship is a totally different beast.

Angie Conley, founder and CEO of Abilitech
“I say this to myself once a week,” Conley said of this startup tip that helps her remember that she can, in fact, do hard things. As a founder, you can’t be an expert in all things, and that’s OK.

“Vulnerability is okay,” Conley said. “You’re never going to know it all or be able to anticipate when you’re going to have an issue.”

Keeping this startup tip in mind has helped her lead Abilitech, a company that aims to restore independence in people with muscle weakness or injury in their arms, to production starting this fall.